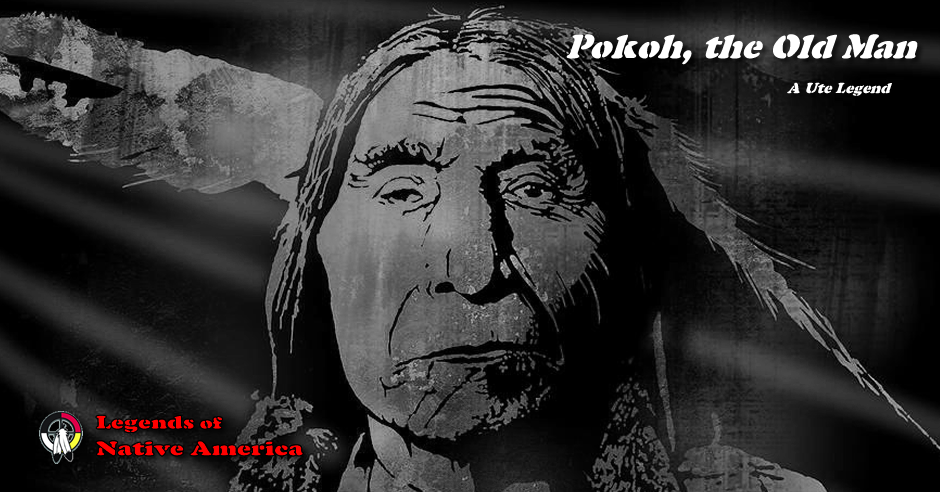 Pokoh, Old Man, they say, created the world. Pokoh had many thoughts. He had many blankets in which he carried around gifts for men. He created every tribe out of the soil where they used to live. That is why an Indian wants to live and die in his native place. He was made of the same soil. Pokoh did not wish men to wander and travel, but to remain in their birthplace.

Long ago, Sun was a man, and was bad. Moon was good. Sun had a quiver full of arrows, and they are deadly. Sun wishes to kill all things. Sun has two daughters (Venus and Mercury) and twenty men kill them; but after fifty days, they return to life again. Rainbow is the sister of Pokoh, and her breast is covered with flowers.


Lightning strikes the ground and fills the flint with fire. That is the origin of fire. Some say the beaver brought fire from the east, hauling it on his broad, flat tail. That is why the beaver's tail has no hair on it, even to this day. It was burned off.