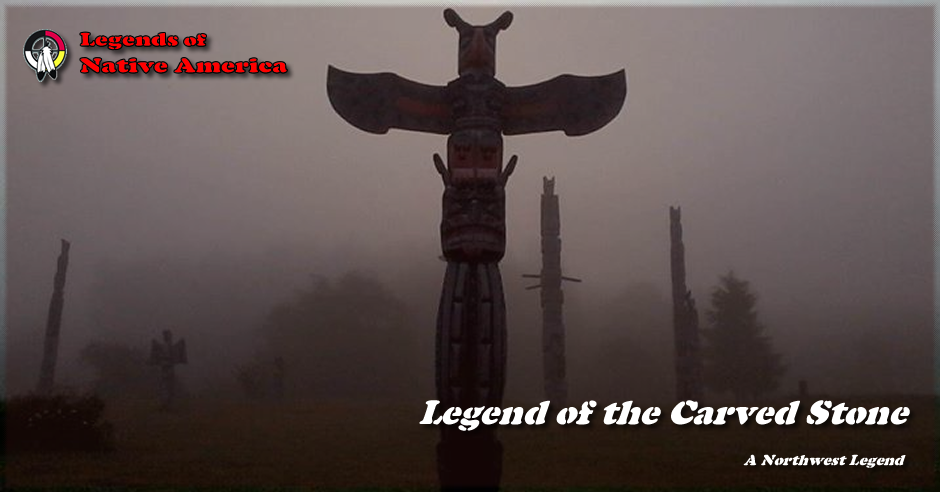 A large boulder, carved in the shape of a woman had belonged to the Tsleil-Waututh tribe. Legend has it that this woman was turned into stone by a =transformer‘. She originally came from the Indian River somewhere. Sometime in the past a large number of the Belcarra tribe‘s ancestors died from a plague (most likely small pox). Their tribal friends from Point Grey, the Musqueam, came to help them dispose of their dead. To thank the Musqueam for their help, the surviving members of the tribe gave them this precious rock carving. For a number of years this stone rested in a playgroud at the Musqueam Village. It served as a goal in ball games. Recently, the boulder was donated to UBC Museum of Anthropology by Andrew Charles. The stone was returned to the Musqueam Reserve and now sits in the kindergarten class.