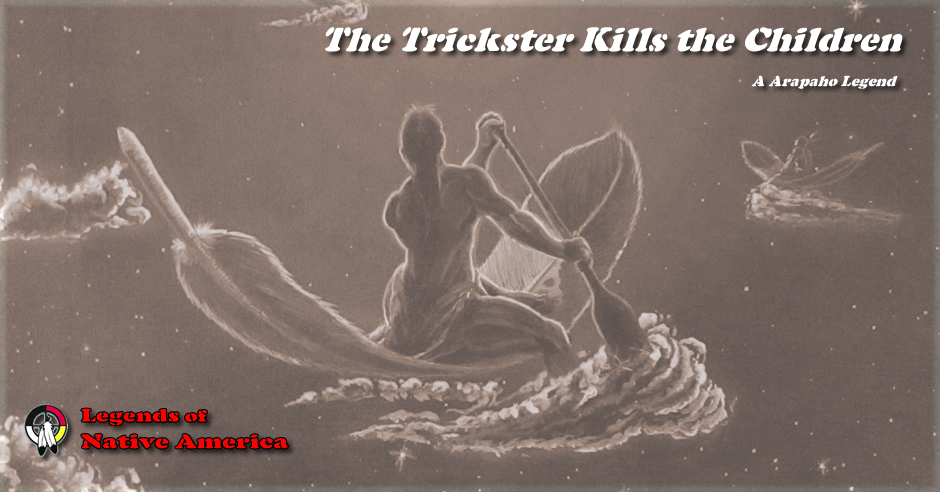 Nihansan was traveling down a stream. As he walked along on the bank he saw something red in the water. They were red plums. He wanted them badly.

Taking off his clothes, he doved in and felt over the bottom with his hands; but he could find nothing, and the current carried him down-stream and to the surface again. He thought. He took stones and tied them to his wrists and ankles so that they should weigh him down in the water.

Then he dived again; he felt over the bottom, but could find nothing. When his breath gave out he tried to come up, but could not.

He was nearly dead, when at last the stones on one side fell off and he barely rose to the surface sideways and got a little air.

As he revived, floating on his back, he saw the plums hanging on the tree above him. He said to himself: "You fool!"

He scolded himself a long time.

Then he got up, took off the stones, threw them away, and went and ate the plums. He also filled his robe with them.