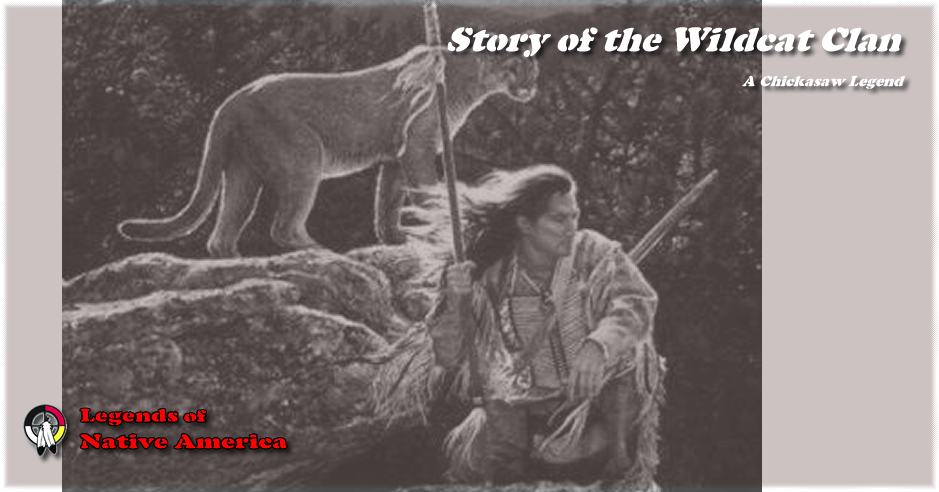 This clan differs from other clans principally in what its members eat. They seldom go out in the daytime but roam about at night in search of food. They do not, however, try to steal.

They are swift on foot and when an accident happens to them they depend on their swiftness to escape. They care very little about women, but when they want anything they generally get it. They think more of their feet than of any other parts of their bodies and their eyes are so keen that they can see anyone before he detects them.

When one of them wants a wife he gets his parents to obtain one. They do not select any kind of woman but are careful in choosing. The younger always get a woman first. These generally sleep in the daytime. If they do not have good luck at night their rest is disturbed but if they have good luck they sleep through most of the day.

One a number of men belonging to this clan went hunting and camped a considerable distance from home. Afterward they scattered to see what they could find but remained within call of one another, having made an agreement that if anything happened to one of them he should shout for help. But one of them ventured farther than he was aware and got a long distance off. Presently he got tired and sat down to rest, but while he was there a lofa (means "skinner." The being was thought to have long hair like an animal) came up and said: "What are you doing here? You are intruding upon my land and had better get up and return to your own place." But the Indian believed himself to be strong enough for any situation, so he sat still without speaking.

Presently the lofa ordered him off again and added, "If you do not get up and go away I will tie you up and carry you to my place."

"You may do so if you can," the man replied, and upon this the lofa seized him.

At first it seemed as if the man were the stronger of the two and he was able to throw the lofa down, but the latter smelled so bad that it was too much for his antagonist, and the lofa overcame him, hung him up in a tree and went away.

The man hung there all night, and when he did not make his appearance at camp the other hunters began a search for him and, when they found him, cut the grapevine by which he was fastened so that he fell to the ground. They asked him what had treated him in this manner but he would not speak and they thought he might have seen a ghost or something of that sort.

Some time later, however, he came to himself and related what had happened. Afterwards, thought he was very fond of hunting and knew that he would be successful, he would not venture out unless someone were with him.