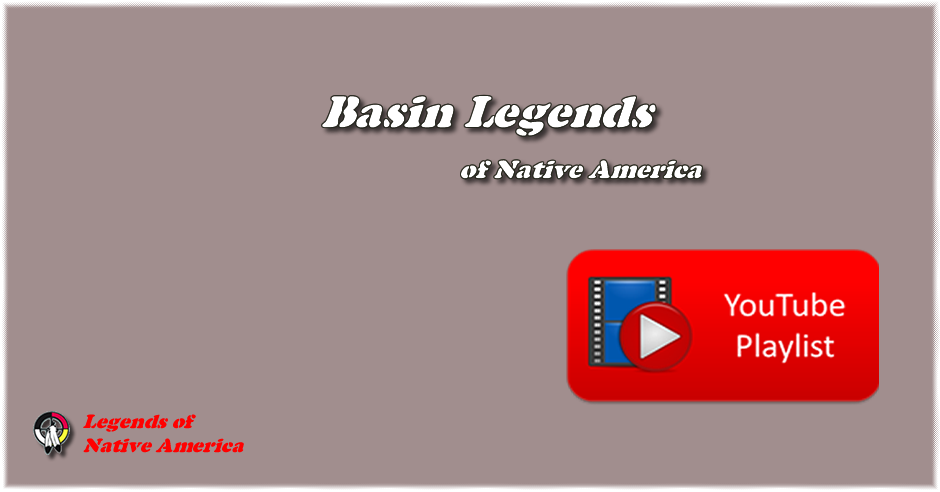 
Isa/Wolf: Creator and culture hero of the Paiute tribe. Like other figures from the Paiute mythic age, Wolf is usually represented as a man, but sometimes takes on the literal form of a wolf.


Coyote: Wolf's younger brother, Coyote is a trickster spirit. Though he often assists his brother and sometimes even does good deeds for the people, Coyotes behavior is so irresponsible and frivolous that he is constantly getting himself and those around him into trouble.

Nimerigar: A violent race of magical little people who were said to kill and eat people.

Here are some Basin Legends I have located on youtube. 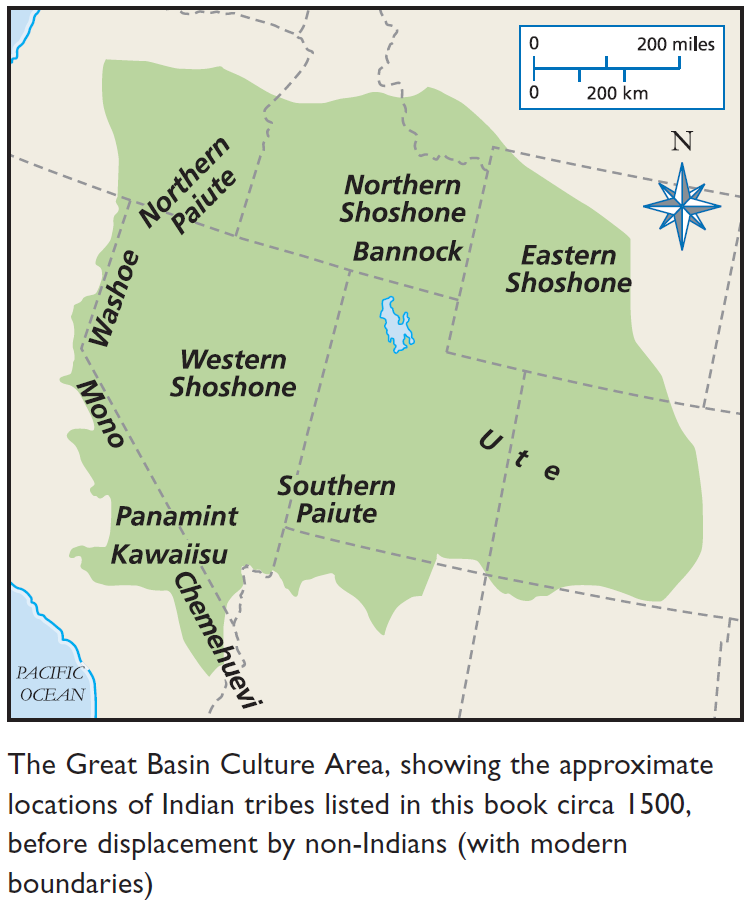 This site is community funded.