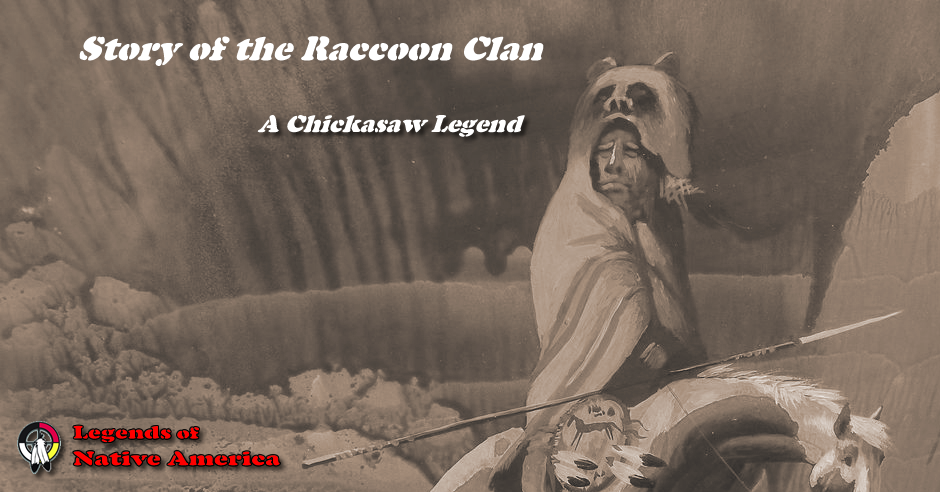 These people dressed differently from others but in most of their customs they were similar. They had a certain habit, however, in which they were unique and that was that they would kill one other.

Their taste in the matter of food was also peculiar. They liked to dance as well as any other people and would rather dance the Raccoon dance then eat. When they were going to have a dance they would send out a messenger to announce the fact, and afterwards the old men and old women would dance all night. When they were preparing for a dance they would boil certain roots to make a kind of tea which they considered stimulating. They could dance all night without feeling any ill effects. The foods of which they were fondest were fish and all kinds of fruits such as grapes.

When fruit was plentiful they like that best which ripens early in the winter. In the spring they ate every kind of thing that was eatable. In the fall they hung bunches of grapes up to dry and then stored them away for winter’s use. In summer they dried green corn for the winter.

Some made shuck (or blue) bread, some made cold flour, and some laid away meal out of which porridge is made. Some foods would last as long as they desired.

These people were very cunning. They knew just what to do and how to do it and could not be cheated by others, except for the younger people, who were easily deceived. They would not undertake anything of which they were not sure in advance. They would not let other clans intermarry with theirs.

They had clever ways of finding out what they wanted to know, and they depended very much upon a conjurer (apoloma), who could excel in the game of hiding-the-bullet, in horse racing, and in the ball game.

Sometimes the conjurer was called a wizard (ieta holo). They had great faith in him and he was not afraid of undertaking any task assigned to him, yet he was not as good as a doctor (alektci). He could imitate any sort of animal or bird, but he could work only among his own people, or near his own side, fearing lest the opponents would kill him. The others did not know what he might do. Whatever the conjurer chose to do was considered right, but some conjurers were afraid to do as they ought by their own side lest the opponents should injure them afterwards.

The conjurer foretold what was going to happen to the ball players and those that heeded his advice did not get into trouble, but some would forget and suffer injuries and be sorry that they had not been obedient.

When the people headed the conjurer’s warning they usually won, i.e., if their conjurer was better than that on the side of the opponents.

These people had great faith in their leaders and most of them would heed their advice, but there were a few who would not listen to the advice of the older people, and through these in course of time all went to the bad. Some would not visit the sick or have anything to do with them though they were under oath to assist them. They were too proud. They became utterly incompetent because they would listen neither to the conjurer nor the old people.

Sometimes, too, the conjurer told them lies and they found it out and for that reason would not listen to him.

Story of the Raccoon Clan
A Chickasaw Legend
John R. Swanton, 44th Annual Report of the Bureau of American Ethnology, 1926