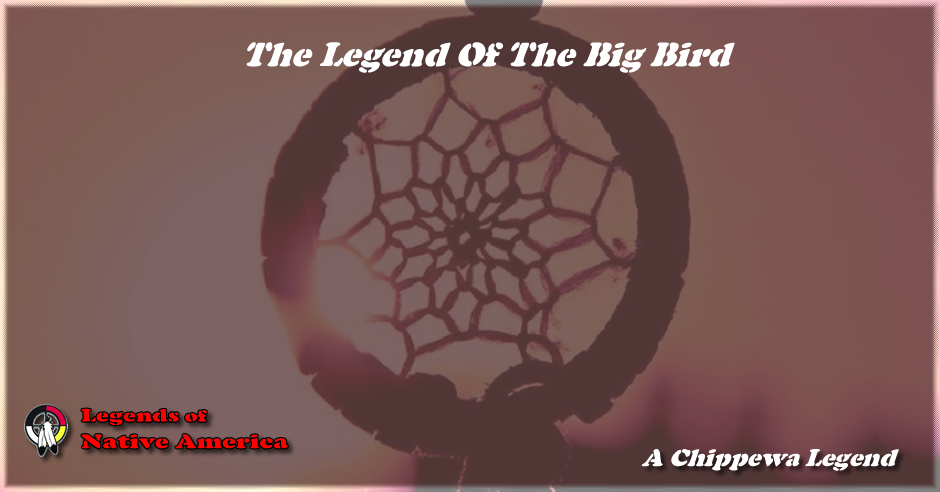 Dene Suline/Soline (Chipewyan) Indians were known caribou eaters as early as 1600, coming down from northern Canada as far south as Lake Superior and Minnesota.

They spread into numerous tribes, separated mainly by physical boundaries, such as lakes, rivers, and mountains.

Their distinctive language of the Athapascan family is heard far and wide between the West and East Coasts, and even southward among the Apaches and Navahos. Dene Suline/Soline (Chipewyans) are an extremely imaginative people, and nature is interpreted by them in a pleasing and poetic manner. For instance, the Dene Suline/Soline (Chipewyans) might describe two trees, as "two trees growing side by side, so neither will tire of living alone."

Big Bird was a widow of the tribe's most famous Chief, Peace River. She lived with her son and beautiful daughter on the bank of a large stream. Her great ambition seemed to be to secure a rich husband for her daughter, suitable to her birth position.

So she asked her son to go to the riverbank and watch unceasingly to see if he could discover a stranger passing through suitable to be her son-in-law. One day the boy came running home to his mother with a beaming face and reported, "There is somebody passing by whom I would like to have for a brother-in-law."

Big Bird seemed delighted with the news, and took an armload of bark and went down to the river to meet the expected bridegroom. On her way, she placed the bark on the path for him to walk upon. She saw how magnificently dressed he was in a white skin costume covered with shell-beads. At their camp, she and her daughter had prepared a meal of unusual splendor and set it before their handsome guest.

Now it happened there was an old dog in the camp, which the young man objected to, and he would not eat until the dog was removed. Big Bird, wishing to show her guest every courtesy, complied with his request, took the dog out, and had him killed and left in the bush. The invited guest then enjoyed his supper, and they all went to sleep.

Next morning when Big Bird arose to make a fire, no wood was in the tipi. She went out to fetch some, and became startled to see the dog lying with his eyes removed, with his flesh pecked all over, and with the footprints of a three-toed animal all around the dog.

When she returned, she asked everyone to take off their shoes. they all did so, except the stranger, who said he never removed his shoes. However, Big Bird kept insisting, telling him she had a beautiful pair of new moccasins for him that would match his handsome costume. At last, she appealed to his vanity and he consented.

While quickly removing his shoes he said, "Kinno, kinno," meaning "Look, look!" but just as quickly put them on again. The boy saw his feet and called out, "He has three toes!" The stranger denied this statement and said, "I did it so quickly that you just imagined I have only three toes. You are mistaken."

After breakfast, he told his new wife that he wanted to go for his clothes, which were some distance upstream at his camp. He wished for her to accompany him. She thought her husband's conduct rather strange and not according to their tradition. At first she objected, but when he told of the many gew-gaws he wished to show her, she decided to go with him.

They got into their canoe and started off, the man sitting in the bow and the woman in the stem. In a short time, rain began to fall heavily. She noticed the rain washing off the shining white stuff from her husband's back and black feathers began to appear!

"Oh, I have married a crow!" she thought to herself. When he was not looking, she tied his long tail to the crossbar of the canoe. He turned and asked, "What are you doing?" "Your coat is so fine, I'm working with the beads to lay them straight." "I see I have married an industrious wife," he said as he resumed his paddling.

She then wondered how she could escape. So she said, "This point we are passing is famous for wild duck eggs. I'd like to go ashore and get us some for our supper." He consented, but as soon as she was out of the canoe, she ran up the bank and disappeared into the forest.

The crow tried to get out quickly to follow her, but because his tail was tied to the canoe, it was impossible. So he had to content himself with calling after her, "Caw! Caw! Once again I have tricked your people." He leisurely proceeded to untie his tail, and in his original black crow feathers flew away in search of another mischievous episode.

Big Bird welcomed her daughter home, grateful to be rid of the three-toed stranger. "We can all be more selective in the future when it comes to choosing in-laws," she advised her two younger children.