At the Rainbow's end 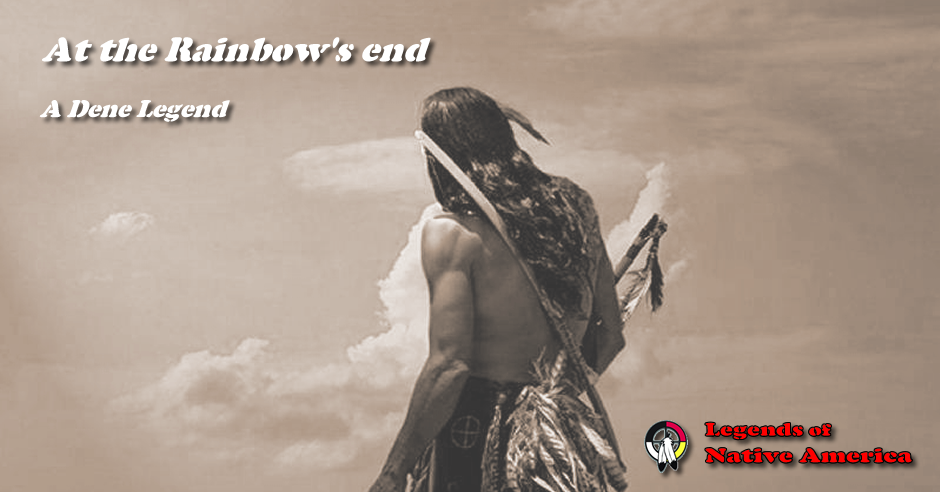 Mr Stephen Powers claims that there is no such word in the Miwok language as Yosemite. The valley has always been known to them, and is to this day, when speaking among themselves, as A-wa'-ni. (Also been noted to be spelt as 'Ah-wah-nees' meaning 'Deep Grass Valley')

This, it is true, is only the name of one of the ancient villages which it contained; but by prominence it gave its name to the valley, and in accordance with Indian usage almost everywhere, to the inhabitants of the same.

The word Yosemite is simply a very beautiful and sonorous corruption of the word for grizzly bear. On the Stanislaus and north of it, the word is u-zu'-mai- ti; at Little Gap, o-so'-mai-ti; in Yosemite itself, u-zu'-mai-ti; on the South Fork of the Merced, uh-zu'-mai-tuh.

"In the following list, the signification of the name is given whenever there is any known to the Indians:

"Po'-ho-no, Po-ho'-no" (though the first is probably the more correct), Bridal- Veil Fall... . This word is said to signify 'evil wind.' The only 'evil wind' that an Indian knows of is a whirlwind, which is poi-i'-cha or Kan'-u-ma.

"Pu-si'-na, and Chuk'-ka (the squirrel and the acorn-cache), a tall, sharp needle, with a smaller one at its base, just east of Cathedral Rock.

"Cho'-lok (the fall), Yosemite Fall. This is the generic word for 'fall.'

"Ma'-ta (the canon), Indian canon. A generic word, in explaining which the Indians hold up both hands to denote perpendicular walls.

"Ham'-mo-ko (usually contracted to Ham'-moak), ... broken debris lying at the foot of the walls.

"Yo-wai-yi, Nevada Fall. In this word is detected the root of Awaia, 'a lake' or body of water.

"Wa-ha'-ka, a village which stood at the base of Three Brothers; also the rock itself. This was the westernmost village in the valley.

"There were nine villages in Yosemite Valley and... formerly others extending as far down as the Bridal Veil Fall, which were destroyed in wars that occurred before the whites came."